Friendly, expert service by fully qualified technicians
We treat you like you are the most important customer we have, because you are. 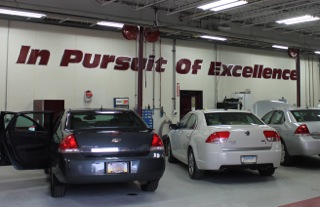 At McElwain Bros. Paint & Collision Center, we make customer service a priority. Our people are highly trained and are dedicated to the commitment of quality, workmanship and service that our business was in fact, founded on. Our technicians have  years of experience behind them. We’re proud to serve the auto body repair needs of the Ellwood City area.

When the safety of your family is on the line, don’t settle for second best.

Please feel free to leave comments and suggestions. We are continually striving to improve our service and we welcome your input.

McElwain Bros. P&C  made our van look like new!  They are very professional and do excellent work! We highly recommend them!

I was extremely pleased with the work performed. When I got my car back, it looked as if it just came off the showroom floor!!! It was cleaned inside and out. Even the tires were shined. Great job!

I traveled extra distance to have them repair my vehicle. I would do it again in a heartbeat. Very friendly and helpful!

They got my vehicle done quickly and even washed it. it was nice and clean when I got it back. Great company to deal with. Thanks again to Josh, Paul, and Rob.

How to avoid hitting a deer

Slow down. Watch for deer especially around dawn and between the hours of 6 p.m. and 9 p.m., when they’re most active.

Be aware. Look out for deer-crossing signs and wooded areas where animals are likely to travel. If you travel the same route to and from work every day, you may find deer consistently grazing in the same fields. Make a mental note of when and where you regularly see the animals.

Be alert. If you see an animal on the side of the road, slow down. At night when traffic permits, put on your high beams for improved visibility.

Brake, don’t swerve. Swerving to avoid an animal can put you at risk for hitting another vehicle or losing control of your car. It can also confuse the animal as to which way to go. Instead, just slow down as quickly and safely as you can. Your odds for surviving an accident are better when hitting an animal than hitting another car.

They probably have friends. Deer travel in groups, so if you see one run across the road, expect others to follow.

Don’t rely on deer whistles. These are aftermarket devices that some drivers put on their front bumpers to scare off animals. But animal behavior remains unpredictable, even if you use one of these.

Buckle up. A seat belt is your best defense for minimizing your risk in a crash. An Insurance Institute for Highway Safety study found that 60 percent of the people killed in animal-vehicle collisions weren’t wearing their seat belts.

If you hit an animal, move your car safely off the road and call the police or animal control. Don’t attempt to touch an injured animal. Photograph the scene, then call your insurance company when you get home. Damage from animal collisions is usually covered by auto insurance policies. 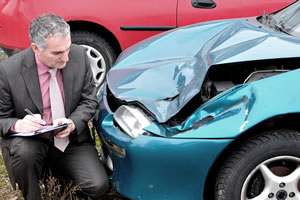 We work with all insurance companies and repair all types of damage. We hope you will consider us when it comes to your vehicle repair needs. Our auto body shop offers nothing less than quality at competitive prices with guaranteed service. 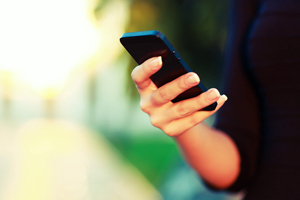